Foundations of Art History - Part I 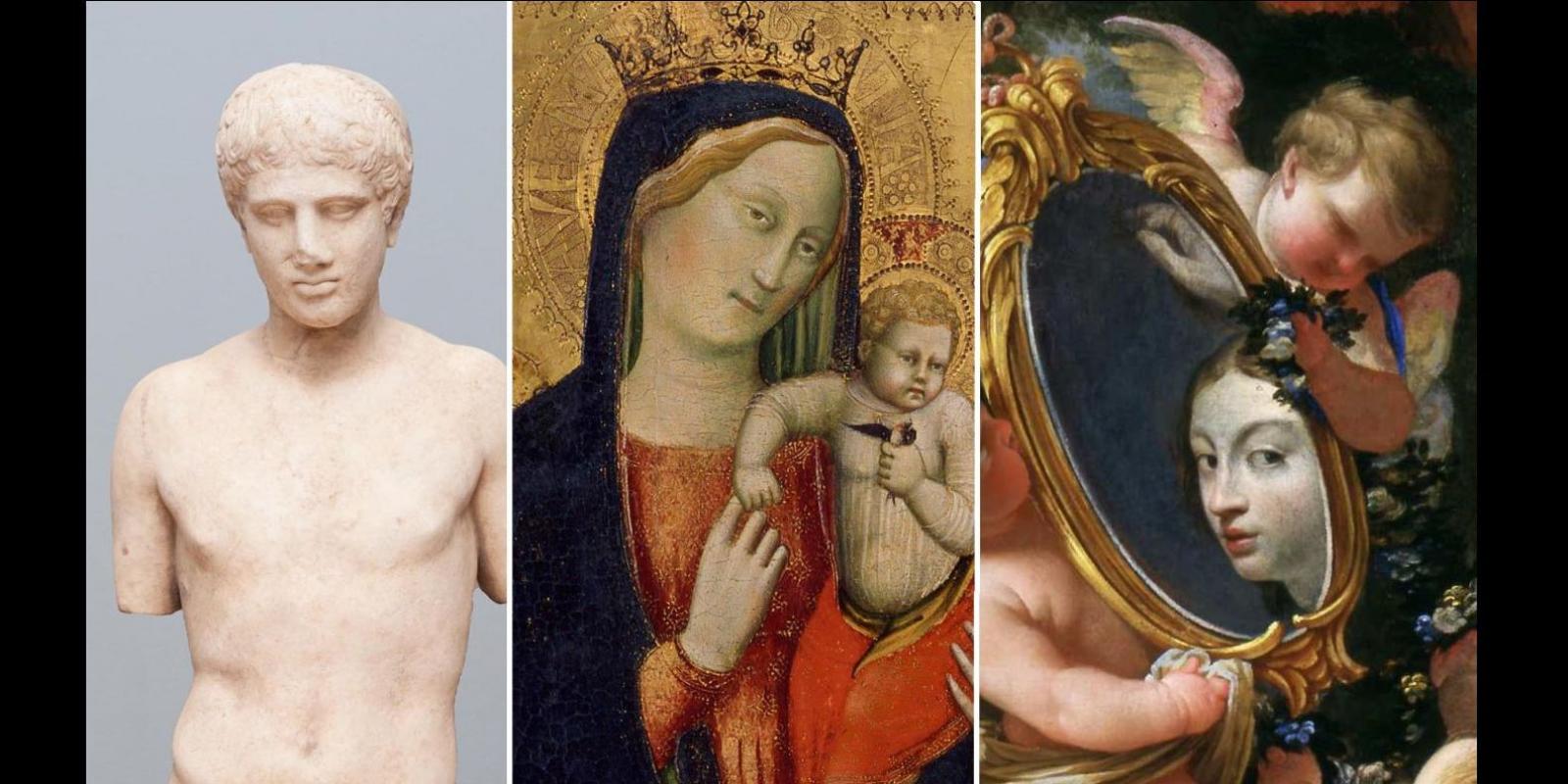 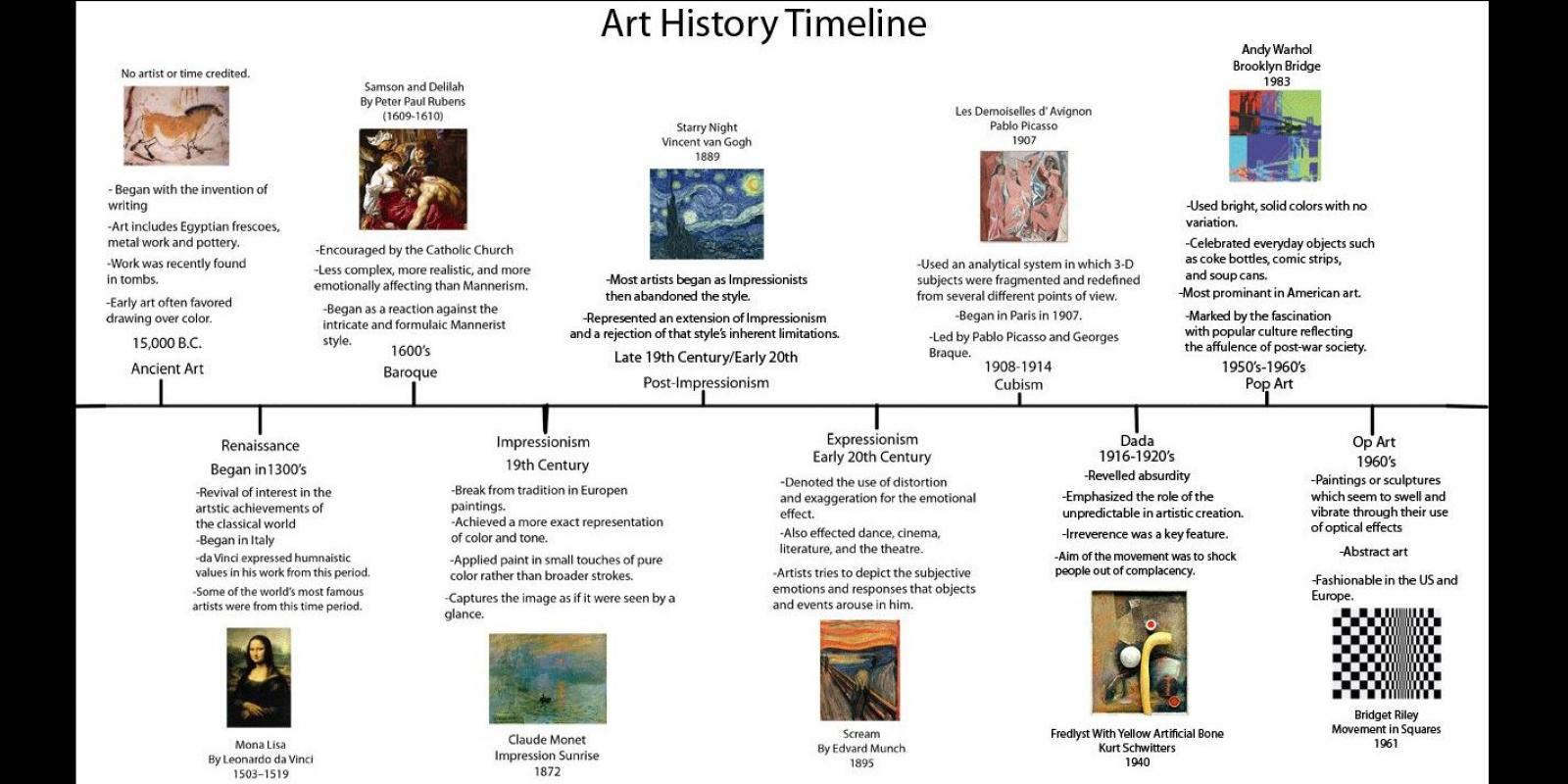 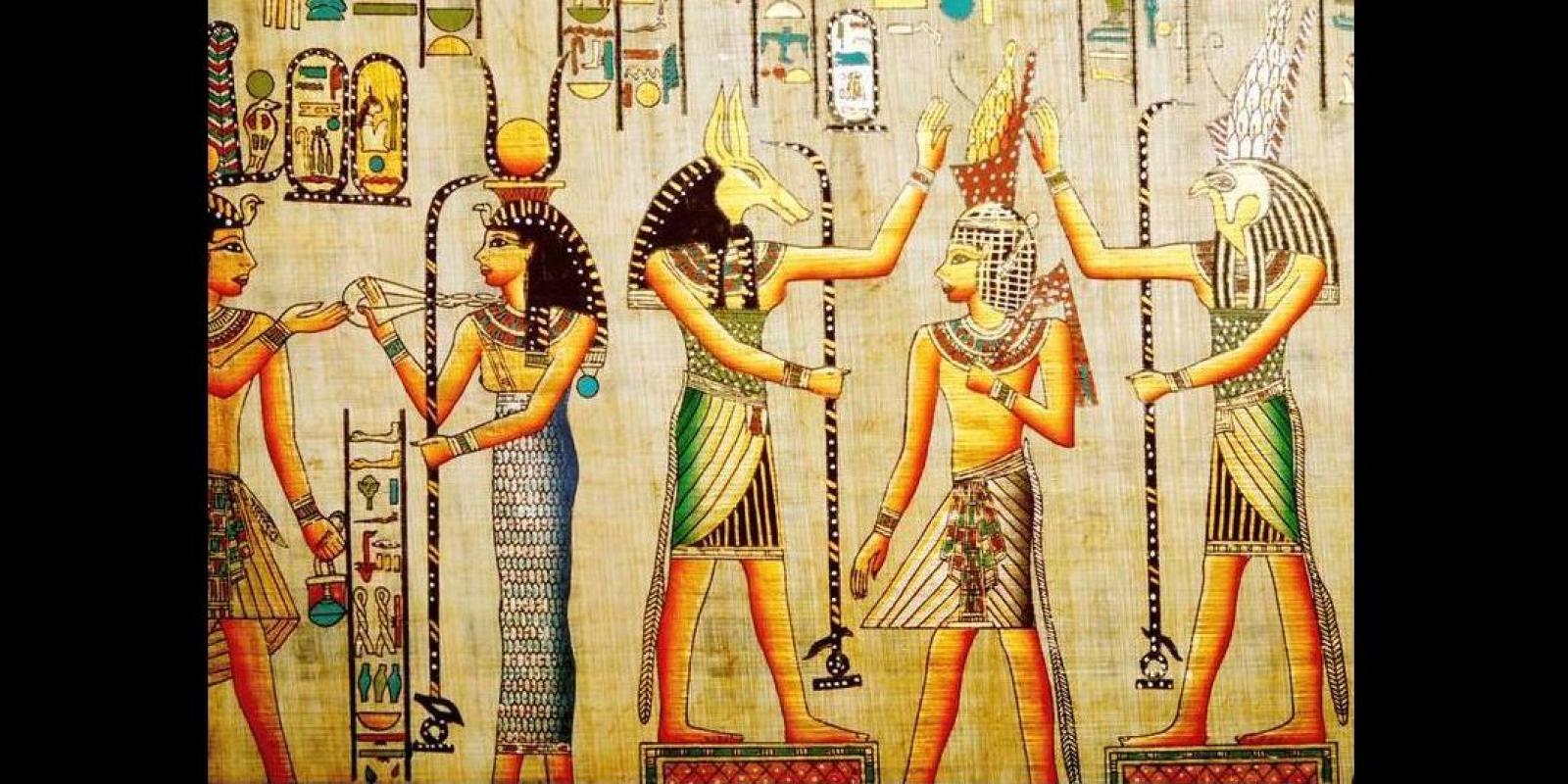 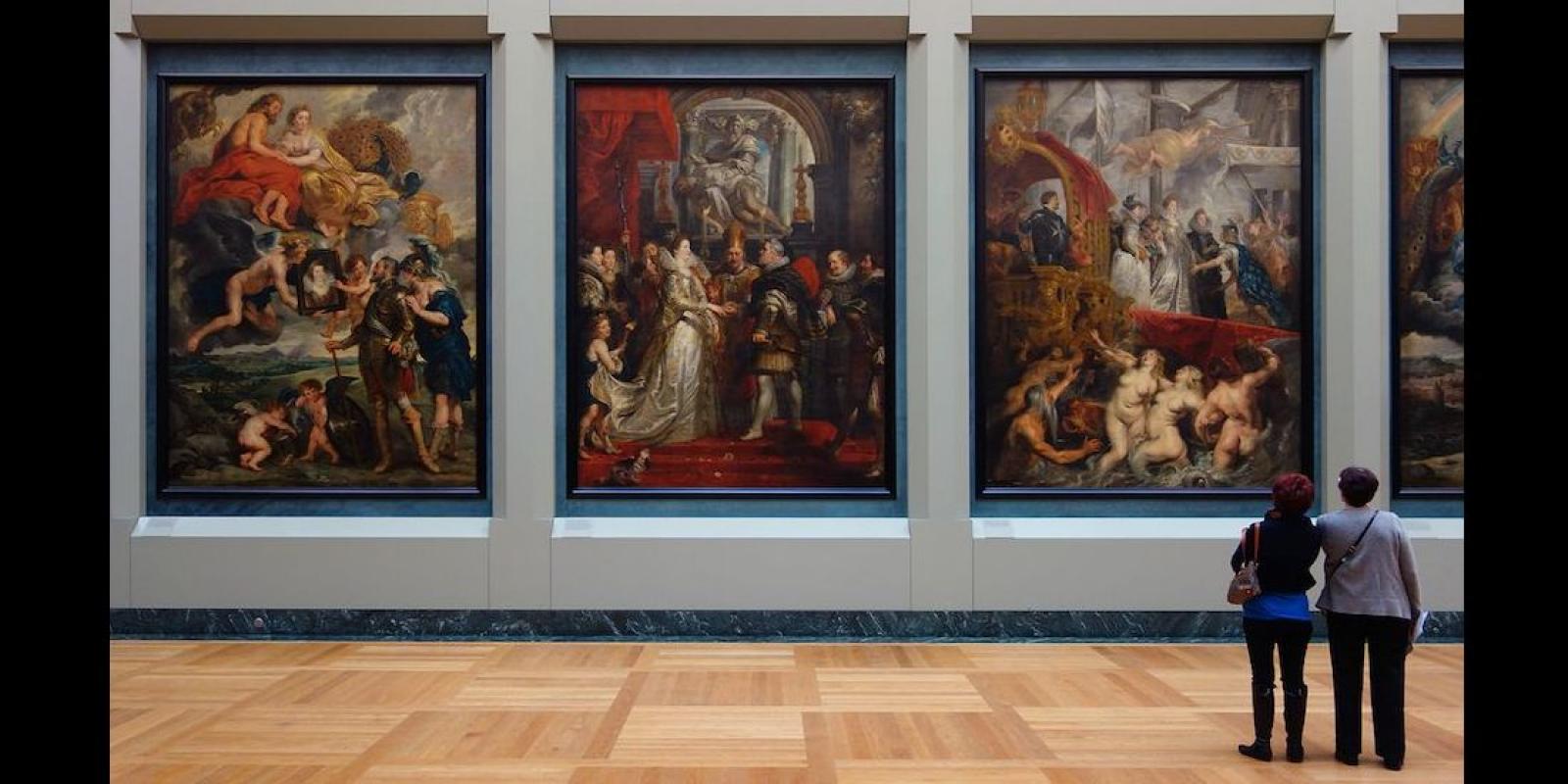 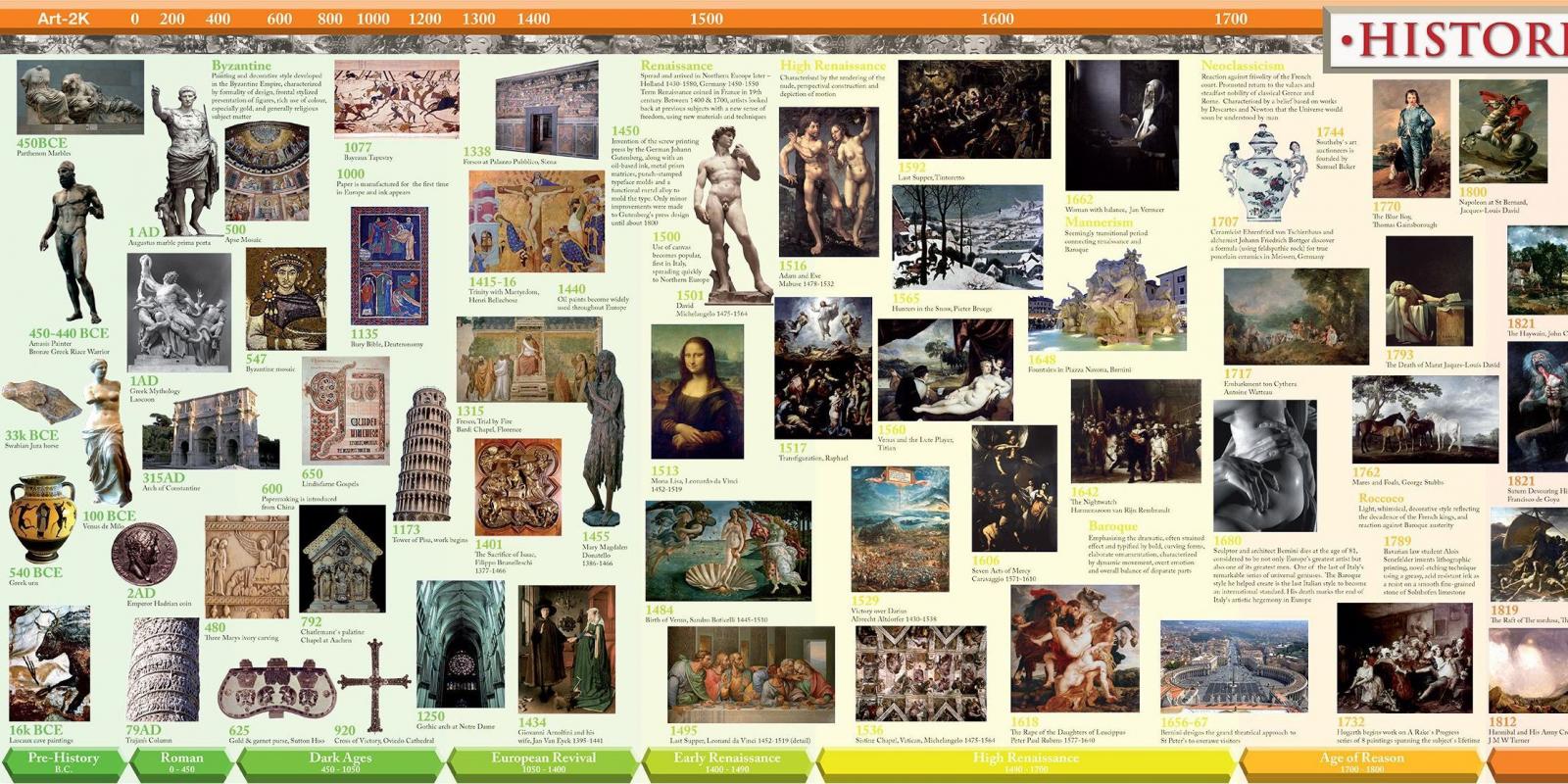 This will be a 5-part Series, tracing the history of human artistic expression from the the stone age through Greek and Roman times, to the dark ages and the revival of art in the middle-ages and Renaissance ... all the way to the 20th Century and even present times.

The 5 lectures will cover European, Mediterranean and American art, while leaving Arabian/Islamic, Asian and African art for a separate Series of lectures at a later time.

The timeline-division will be as follows for each lecture:

1) Stone age, ancient Egyptians, and the peak of Greek culture around 200 BC

4) High Renaissance until around 1900

Harald Dertinger presents pictures, facts and information on genesis of human artistic activity across the millennia. Lecture 1 starts with the cave-paintings in Lascaux, France, but moves forward quickly, spending about equal time on Egyptian, Persian and Greek civilizations and their art.

The Western Art History Series will continue with the 2nd part, "From Roman until early medieval times" in April - Date TBA ...

This event is Free of charge !

However, donations to ArtsAltoona's mission fulfillment and cultural outreach are always greatly appreciated !

This way you can support our After School Arts Program (ASAP), and our broad range of music, cultural and artistic programs and activities for young and old !